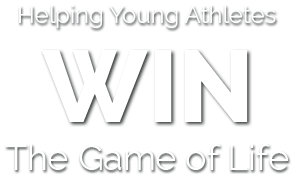 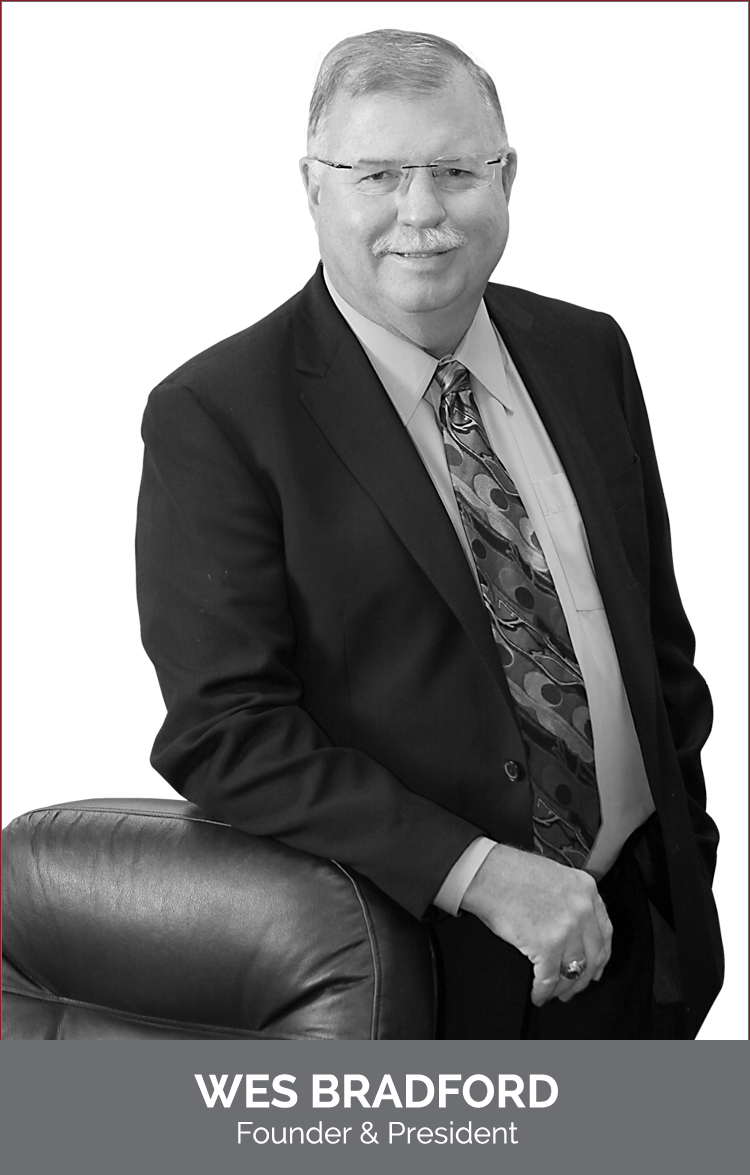 I believe in sports. In fact, I love them. I played them, my kids played them... they're in my blood. Sports are a big part of my family, my business, and who I am.

In my opinion, sports help young athletes build character, develop discipline, even improve their grades. That's why I think all young men and women deserve the opportunity to experience the thrill of victory and the agony of defeat. In a nutshell, that's life!

One morning back in the winter of 2006, I was watching the 5 AM news. A story came on about the Potato Bowl game, a Bakersfield football tradition. The reporter said the game was being cancelled because the main sponsor backed out. I couldn't believe it. This iconic event had been played every year since... 1948!

My first reaction was to contact the station. They told me to get in touch with Jan Stuebbe, the Athletic Director of Bakersfield College. So I called and left him this one simple message, "I want that game." The rest, as they say, is history. That year, and for many years thereafter, we were the main sponsor of the 'Clifford and Bradford Golden Empire Bowl'.

Wouldn't you know it, a few days later a similar story appeared on the early news. This time it was about one of our local club soccer teams and how they didn't have the funds to buy uniforms for their next big tournament. So I decided to step in and get the uniforms for them myself.

I love giving back and investing in our community. However... I'm just one man. There's only so many athletes I can personally help. And I've come to understand the two stories I've just shared are a drop in the bucket compared to the real needs out there. That's why in 2010, we established the Clifford & Bradford Athletic Foundation to better meet these needs. So please join our efforts to LET 'EM PLAY! 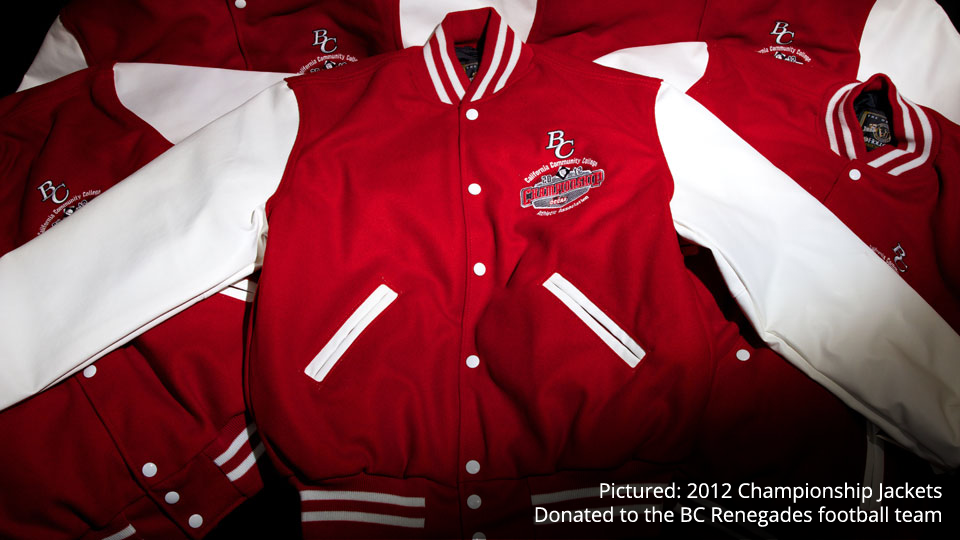 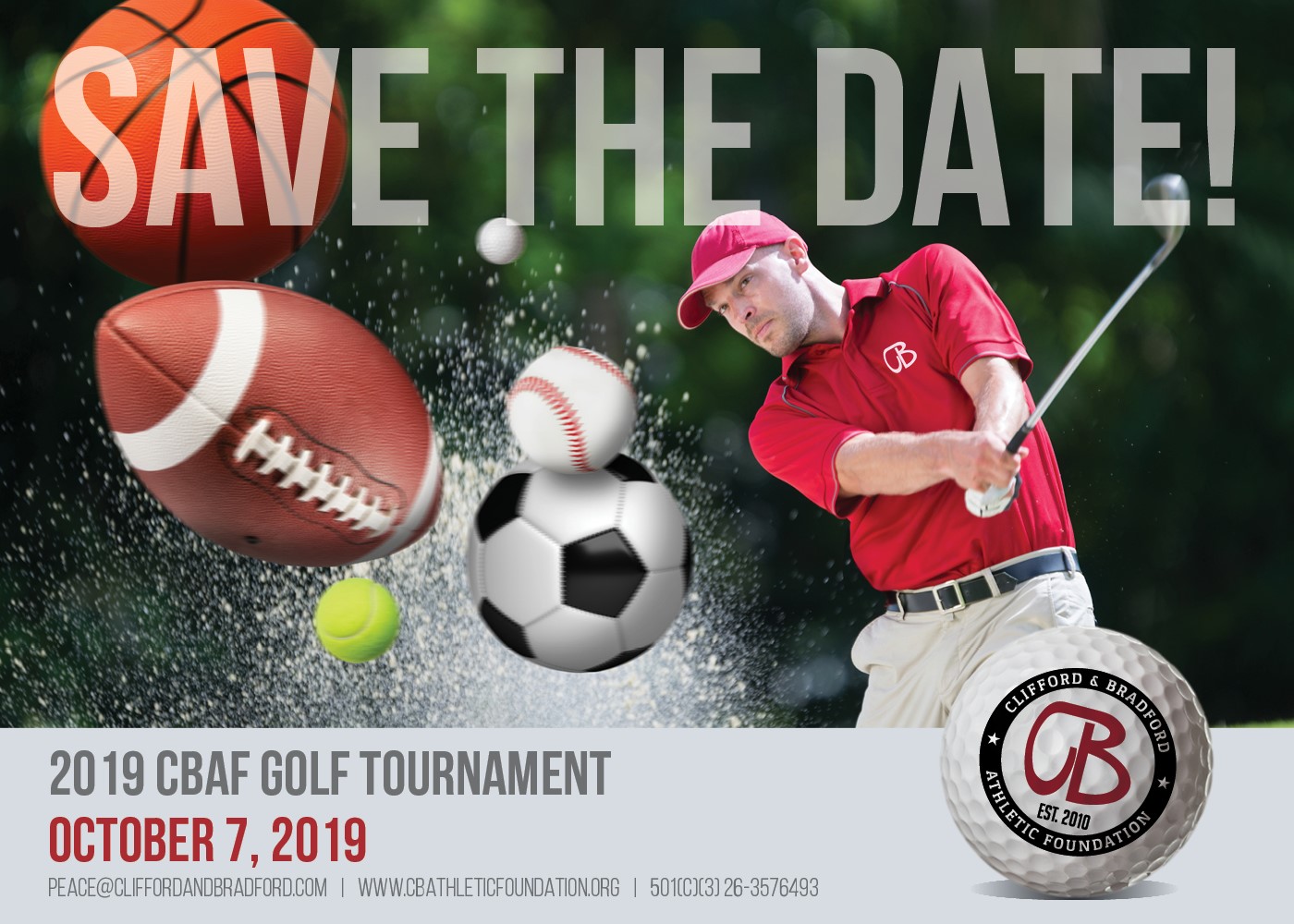 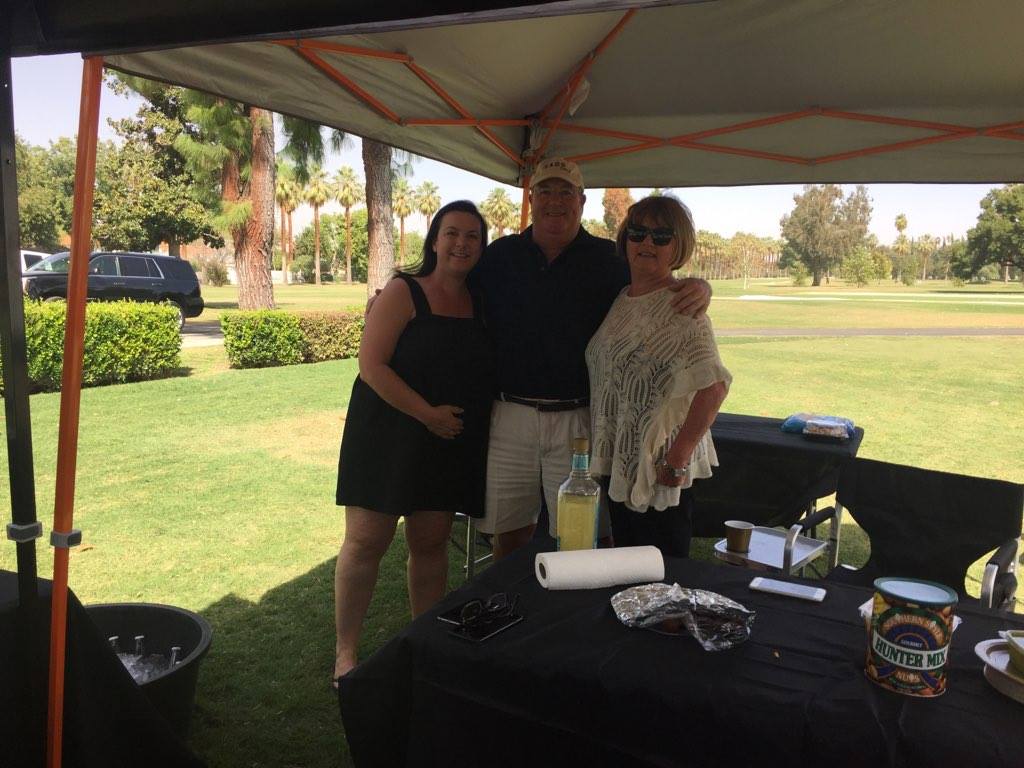 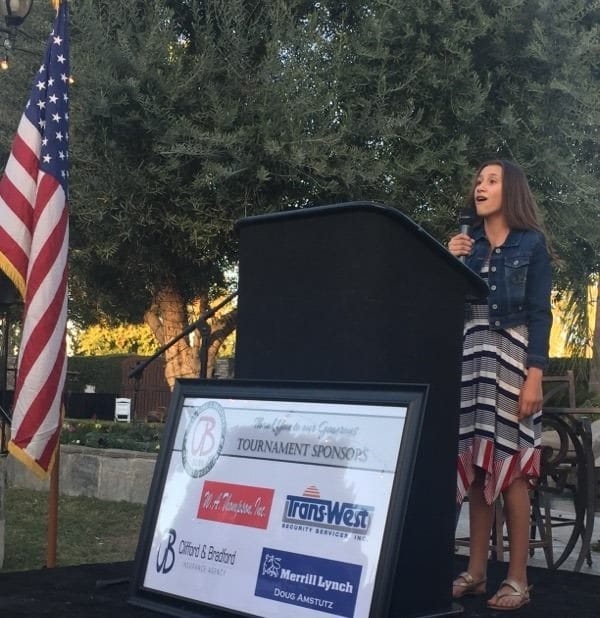 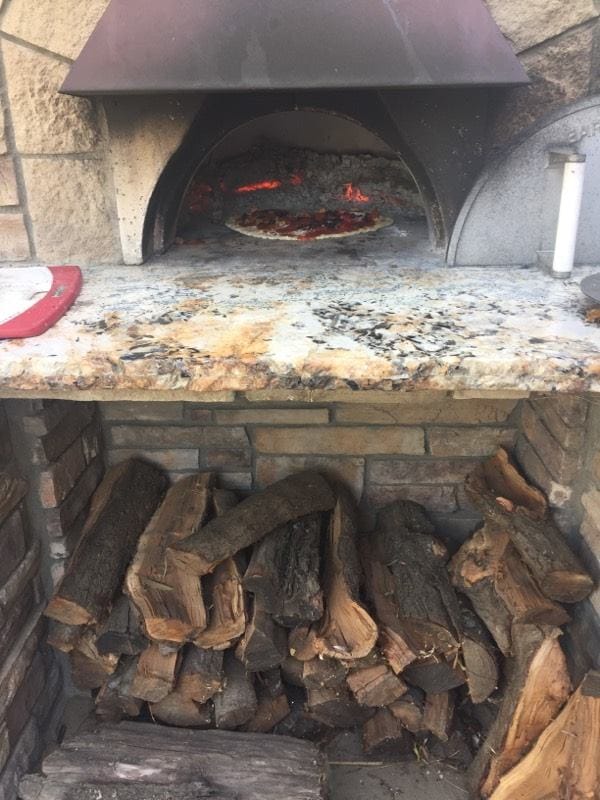 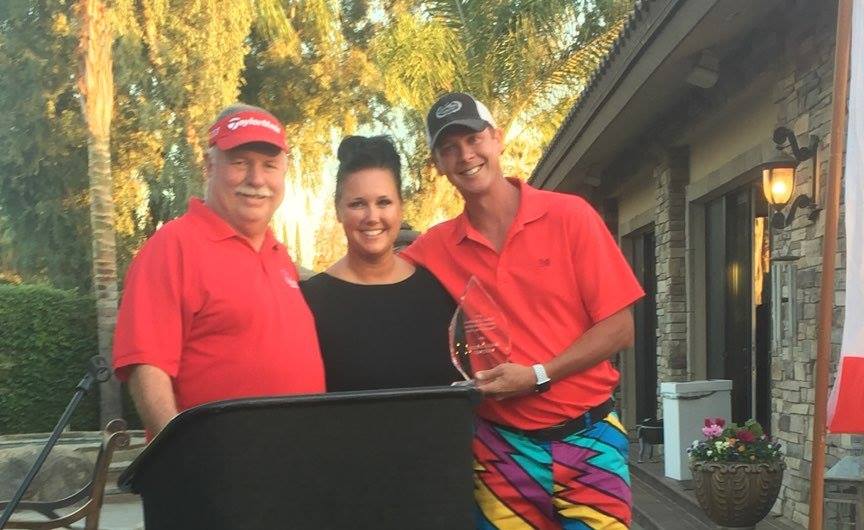 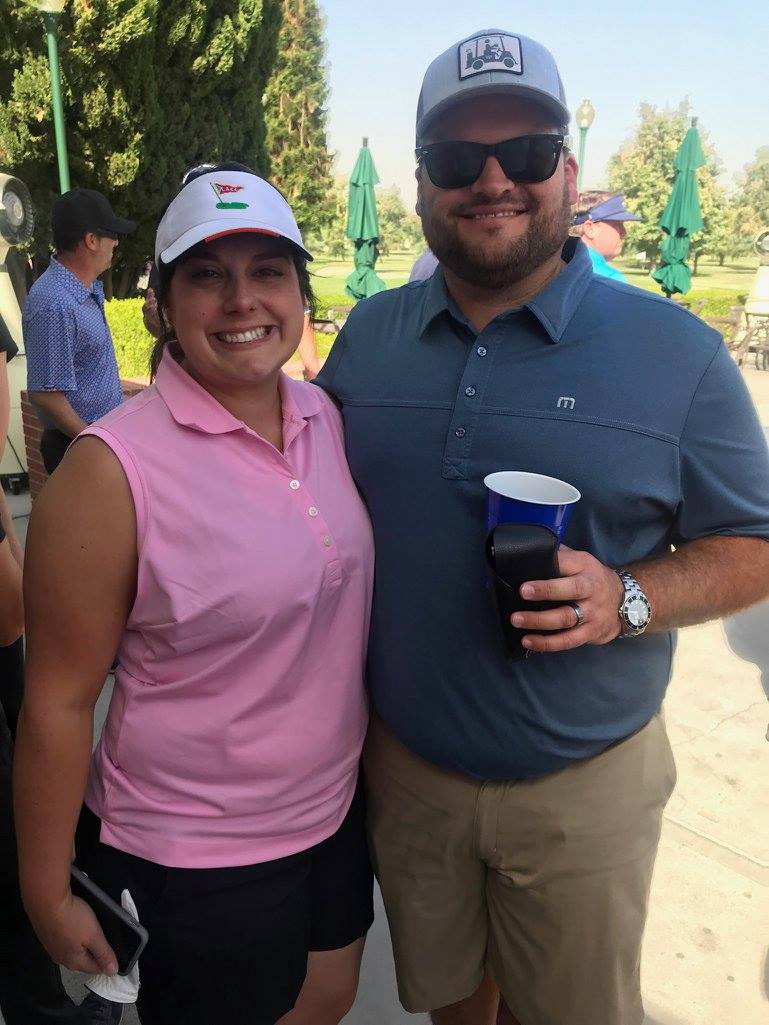 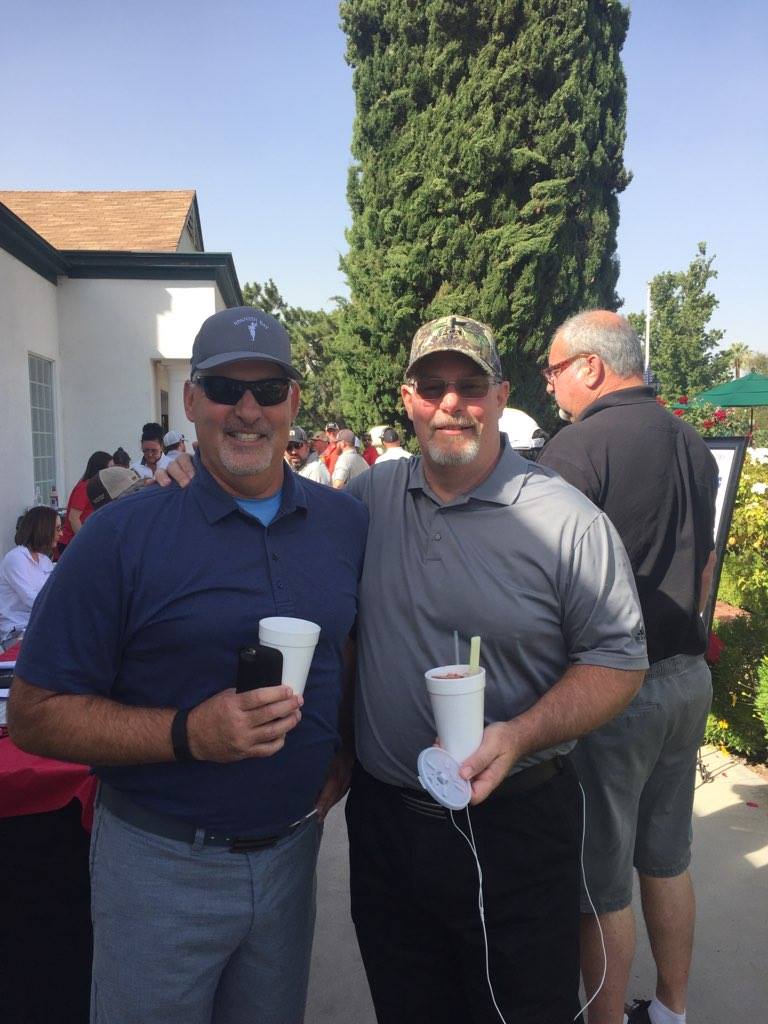 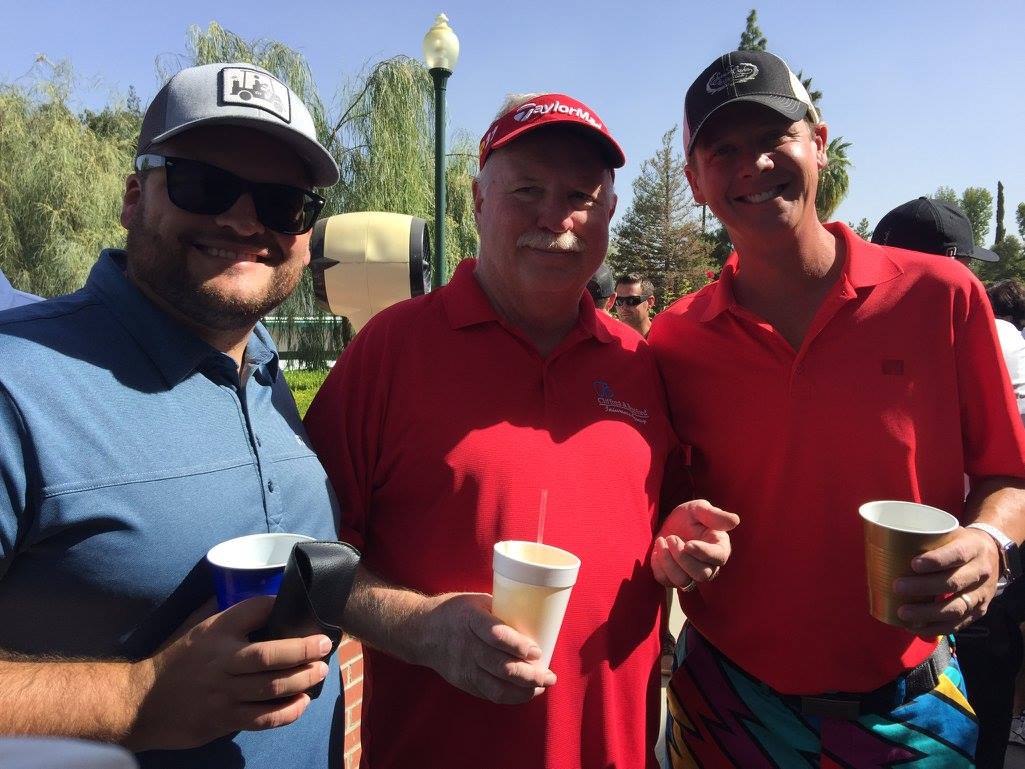 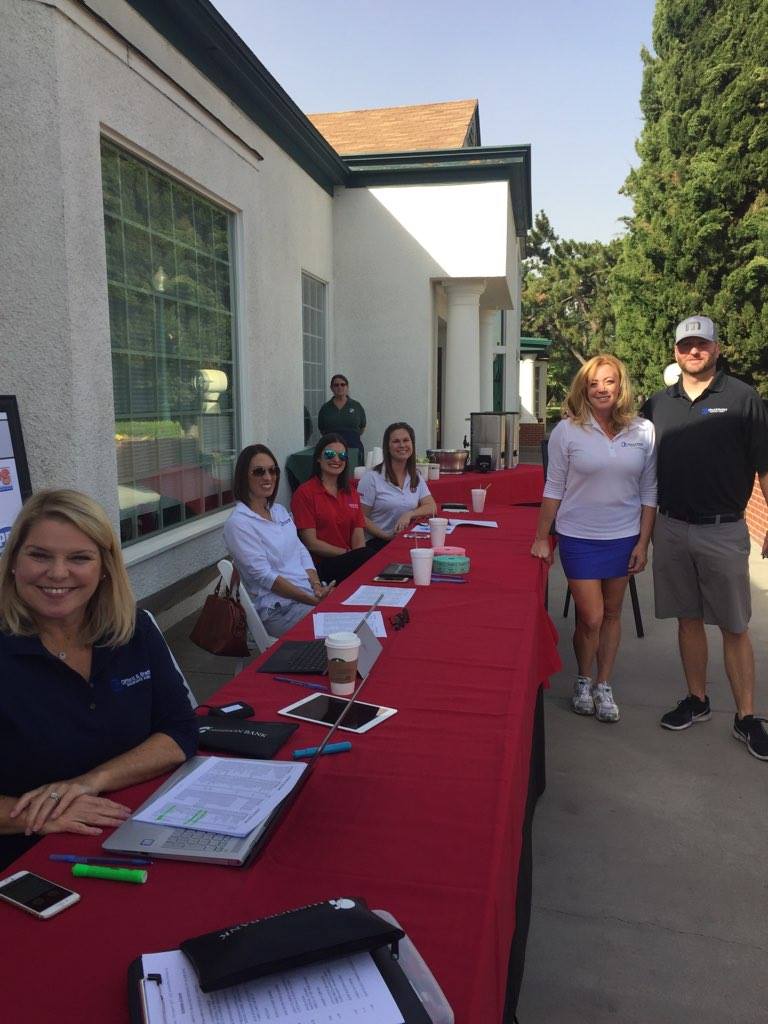 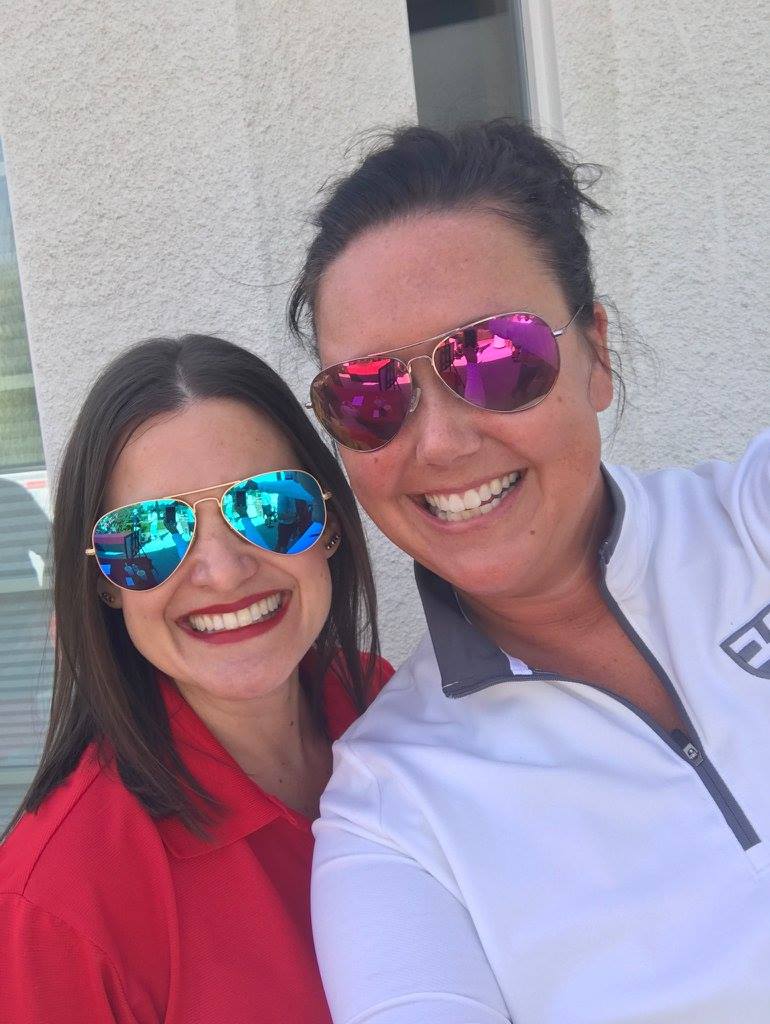 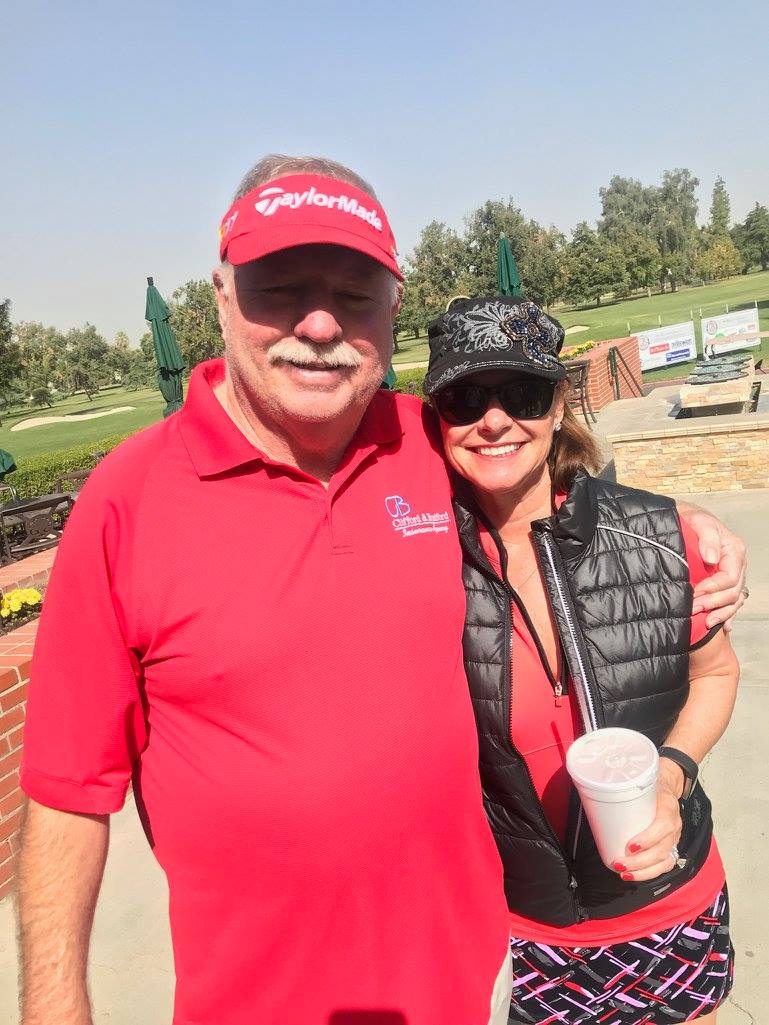 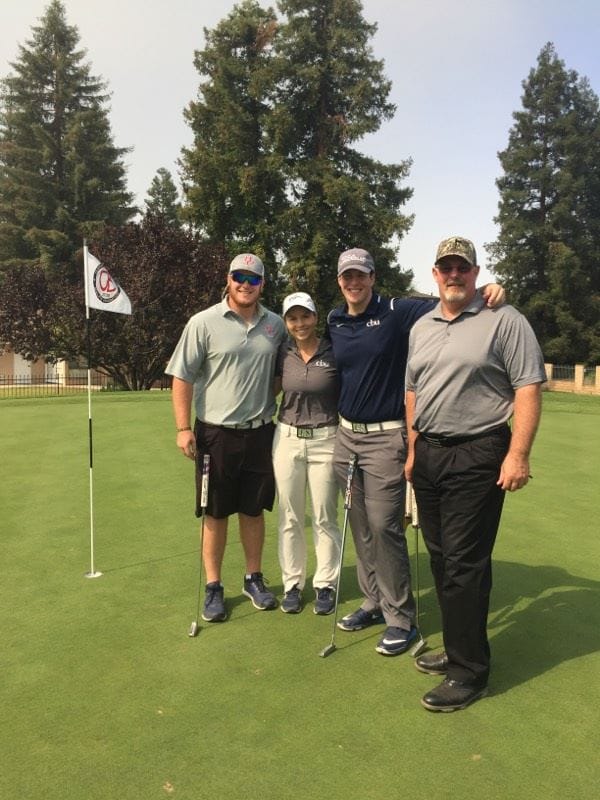 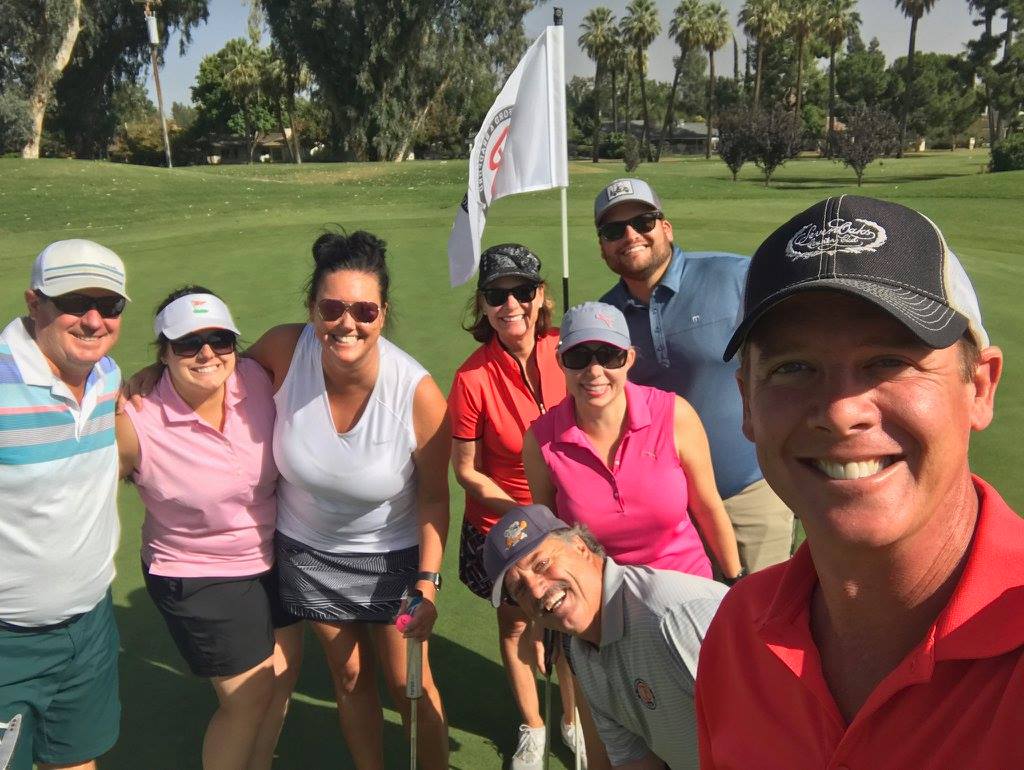 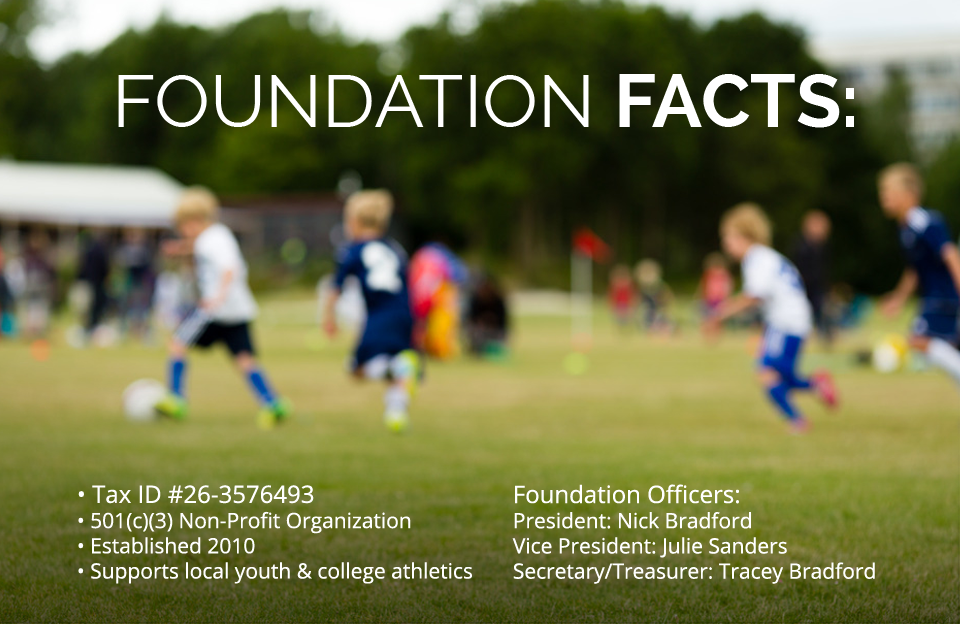 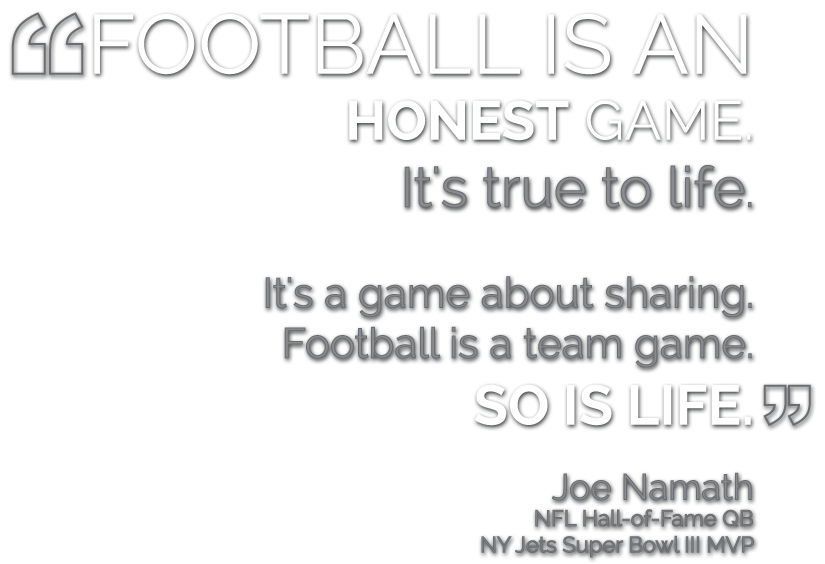 We'd love to hear from you. Call us: